Is Black Pudding Good For You 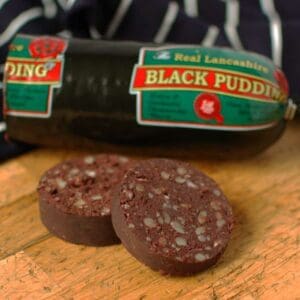 If you are living within the European continent, it won’t be surprising if you are among those people who love to eat black pudding for breakfast. This is a practice that these people commonly share. But even with its gained popularity over the past decades, there are still some questions that leave people thinking concerning this breakfast. One of these questions is whether consuming black pudding is truly good for people.

According to Environment Minister Liz Truss

She is one of those people, or government ministers, who further helped in making this food more popular. Liz states that she loves black pudding. But her children do not share the same interest and are likely to go elsewhere away from the kitchen at the idea of eating blood sausage. Of course, she made the effort of persuading them and doing all possible things to make them consume the food. After all, as what she has reasoned, it is good for you.

How? Black pudding is said to be a good source of potassium, magnesium, calcium, protein and iron. In the end, she was able to successfully make her children eat the said food with a different approach, which was in the form of a chocolate and chili black pudding.

Said to be a Healthy Alternative

Are you on a diet? If you are, you will likely benefit from consuming this unique and favored European breakfast. That is because it is said to be a healthy dish that is rich in protein. More importantly, the food is carb-free, a fact that makes it an ideal replacement for a British sausage if you are trying to avoid food high in carbs. Also, this food is also found to have few calories than the other sausage types. Aside from that, it is also rich in two of the most essential nutrients that people commonly missed out on, zinc and iron.

A Food Rich in Protein and Iron Has its Perks

You may not believe it, but black pudding is truly a beneficial food that is good for you? Just consider the fact that it is rich in protein and iron. Iron is essential in making healthy blood cells as well as in preventing anemia. Deficiency in this iron would mean and always lead to fatigue as well as lack of the ability to concentrate well.

An expert in the person of Dr. Rana Conway also agreed that it is fine for pregnant women to eat this food. That’s for the fact that it is a rich source of iron, an essential nutrient needed during pregnancy to avoid anemia. However, Dr. Conway also advised for pregnant women to choose well when shopping for this food item. They need to make sure to pick one that is low in fat. 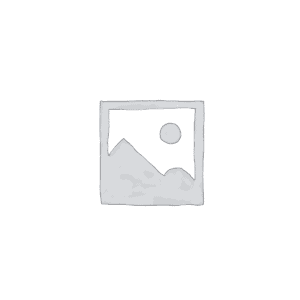 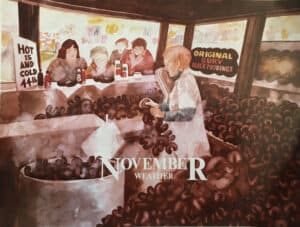